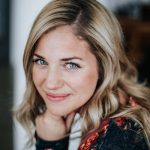 The park described by writers as ‘ a home for the Gods’ covers 150sq mile south of Nairobi and lies just at the foot of Mt Kilimanjaro, Africa’s highest mountain at 5,895m. The park is currently on the crossroads with the government and the local communities both claiming ownership, with Kilimanjaro’s snow-capped peaks dominating every aspect of this Park and form a stunning backdrop to the wildlife found here – elephant, lion, leopard, rhino, buffalo, cheetah and a host of plains game and its breathtaking beauty, the tag is well worth the effort! 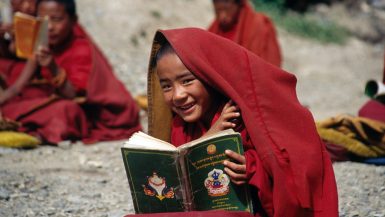 From the land of smiles to the kingdom of wonder 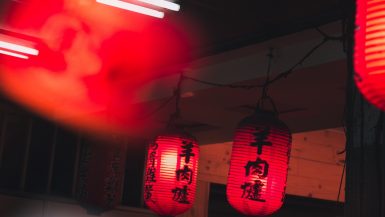 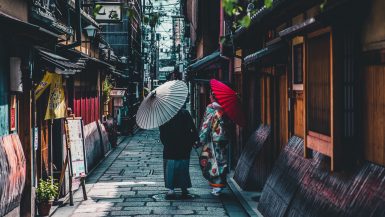 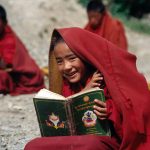 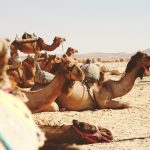 Tips for renting a car in Namibia
1 week ago 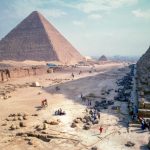 Memorable Egiptian adventures on a tight budget
1 week ago

Click here to see what some of our customers created with Trawell!

Purchase now! Try it for free Pre-sale question?
Try Trawell theme now for free! Just enter your email and get access to your test website immediately.